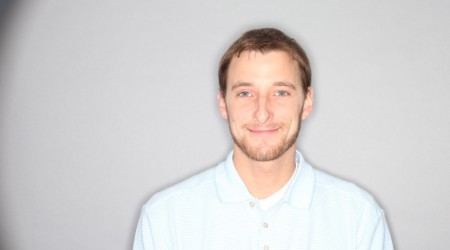 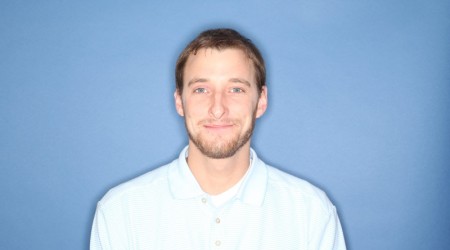 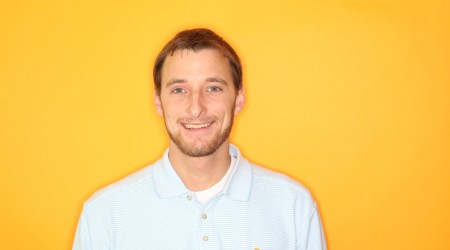 Eric puts himself out there, and he’s proud of it: At his last job he routinely wore a sombrero and/or a robot costume to work, and in high school he tried out for the tennis team year after year, despite being cut each time (as a consolation prize, the coach named the Lovable Losers Tennis Tournament after him). Eric continues to pursue a passion for sports by bowling in his spare (pun intended) time – he has his own ball, shoes, and a high score of 275!

When he was little, Eric wanted to be one of his childhood heroes: a Ninja Turtle or a weatherman (can you blame a kid for loving snow?). That said, he admits that if he could give his younger self a piece of advice, it would be to drop Meteorology 101 and pursue his passion for communications and marketing. “I love CPCs and keywords!” he enthuses. One of Eric’s career highlights was acing an interview that required him to give a presentation on pay-per-click advertising just a day after learning what it was. He drew on his marketing intuition to knock the presentation out of the park and land the job: “People tend to think SEO and paid search are exact sciences,” Eric muses, “But they’re constantly changing and require a lot of analytical thought and judgment.”