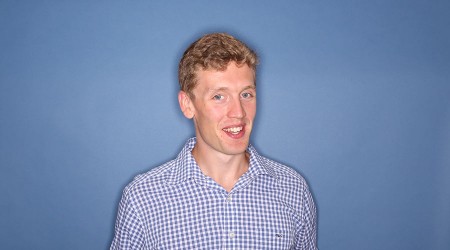 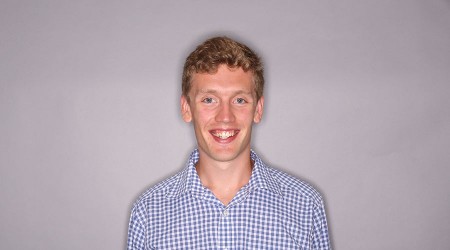 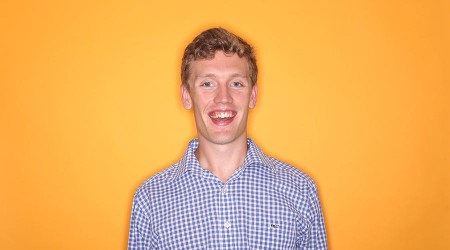 A recent graduate from Cornell University, Joel is well-versed in managing multiple projects at once — and making it look easy. In school, he snagged a degree in philosophy (along with two minors in business studies and history) all while writing for the student-run Cornell Daily Sun, taking part in the Big Red Leadership Institue and Athlete Steering Committee, and leading the Cornell Heavyweight Rowing Team. And that was just the beginning. Joel kicked off his career in New York City as a communications  intern for Harlem RBI, and then at McCann London, where he worked as a creative intern with a focus on social media.

Hailing from the UK originally,  Joel was obsessed with rugby from an early age, and had dreams of playing professionally once he grew up. Joel explains, “it quickly became apparent to everyone around me that I was really too small to play rugby, but that didn’t stop ten-year-old me from trying!” That same can-do, aim-high attitude is evident in every task Joel takes on, which comes in very handily for the fast pace of our office!