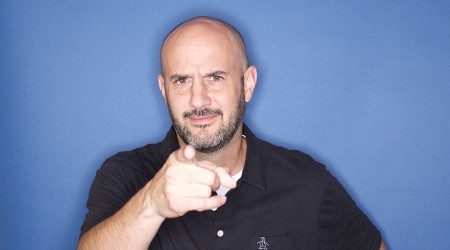 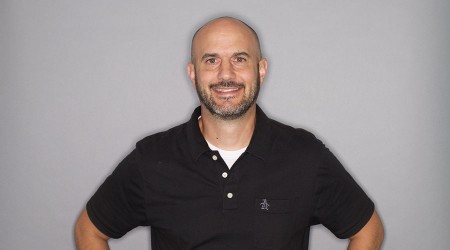 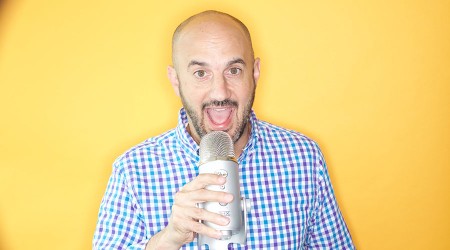 Tom traded in dreams of being second baseman for the Pittsburgh Pirates – and/or an architect, his major at Virginia Tech inspired by none other than Mike “he looked like he was having fun with his drafting board” Brady – to dive headlong into the world of communications. As Chief Creative Officer, Tom calls upon 20 years of strategy and design work in political campaigns, issue advocacy and corporate branding to lead the creative team.

The secret to his success? An unparalleled willingness to take the road less traveled. It’s why his first consulting firm named him “Rookie of the Year,” honoring his insatiable quest to do things more efficiently and creatively; it’s how he ran his own design firm, Project BIG fish, for more than 13 years; and it’s why he ended up bribing his way out of a Nigerian prison…for a design and documentary project on HIV/AIDS that ultimately won a Communicator Awards from the International Academy of Visual Arts.

With experience in graphic and web design, multimedia, social media marketing and running his own business, Tom is the rare person who understands both leadership and execution. He knows how to draw out the best in his teams to bring creative ideas to life, and you’re just as likely to find him developing digital strategy for an advocacy campaign as designing a fresh new logo for a consumer product.

“Be Amazing Today… But First, Coffee.”

When not strategizing, designing, and challenging clients to change traditional ways of thinking, you’ll find Tom goofing around with his three young children, kayaking in Annapolis, or catching the game with a nice cold beer (especially one with a cool label design). At the heart of Tom’s approach to both work and life is a passion for telling great stories. “I’m always writing a movie script in my head,” he says. “Life is all just one big Broadway act.”