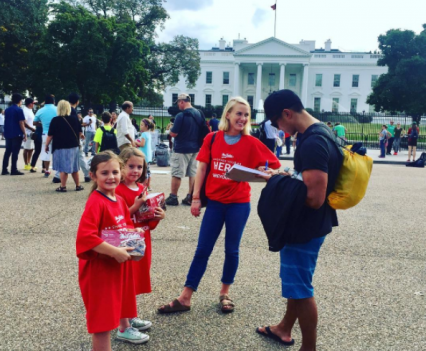 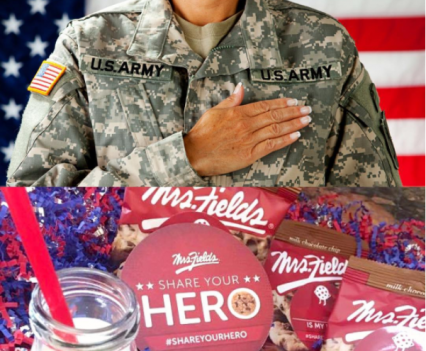 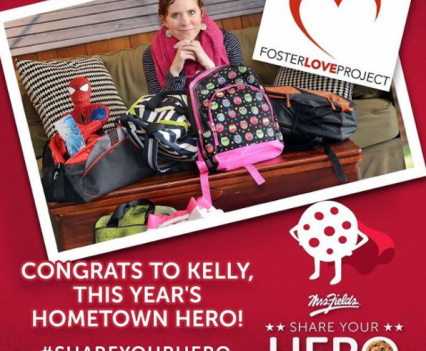 Following the success of our 2015 #ShareYourHero campaign, Interbake Foods — a licensor of Mrs. Fields packaged cookies — asked to renew the campaign with a new focus: Increasing awareness of the Milk Chocolate Chip and White Chunk Macadamia cookies and their availability at Walgreens and CVS locations in the Chicago, IL; Harrisburg, PA; and Washington, D.C. areas.

Milk Chocolate Chip and White Chunk Macadamia — two American cookie classics — embody the beloved and wholesome spirits of the everyday “hometown hero,” serving as reminders of sharing special moments with those that inspire us. Revisiting our search for America’s Hometown Hero but within the new context of a historic U.S. election, we wanted to give consumers the opportunity to recognize and vote for the real heroes in their lives — people with undeniable character and who have positively inspired and shaped the lives of others.

This time, we tested a different incentive: Those who nominated a hero received a complimentary cookie (while supplies lasted) and a $1-off cookie coupon — plus the chance to win their hero $1,000 and a donation of up to $5,000 to the charity of their choice. For a one-month period from September 26 to October 31, we took an integrated approach to paid, earned, owned and shared media strategies that included a campaign website, social media advertising campaigns, pop-up product giveaways, guerrilla marketing tactics, paid digital campaigns, influencer collaborations, a partnership with the USO and strategic Twitter outreach that resulted in social media coverage from ABC’s “The Bachelor.” Overall, our strategy included all of the following tactics:

The results of our 2016 campaign blew 2015 out of the water, ultimately resulting in more than 20,000 contest entries and one local winner, Kelly Hughes, whose #FosterLoveProject was honored with a $1,000 personal check, a $5,000 donation to Foster Love Project, and an honorary hometown hero event.