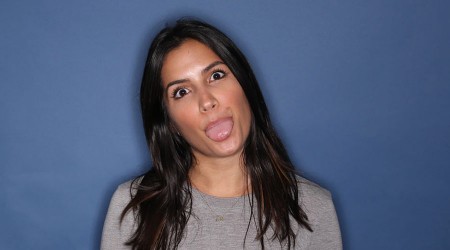 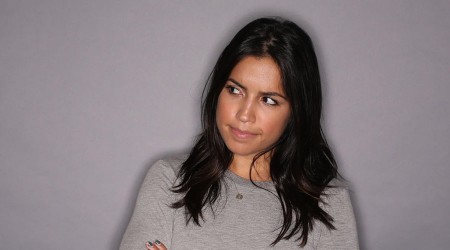 While most of Diana’s peers at the University of Miami were still wondering what to major in, she was getting down to business. Since her freshman year in college, she’s interned for Swamp Wars, Universal Music Groups, two film production companies in Los Angeles (where she helped consider a critically acclaimed Oscar contender) and a Latin music label in Miami. Whew!

“I want to stand as close to the edge without going over. Out on the edge you see all kinds of things you can’t see from the center.” – Kurt Vonnegut

Diana’s curiosity and positive energy never stop. At Delucchi Plus, she applies her passion for all things media to craft eye-catching, compelling and fun content for clients and our own social media presence. When she’s not learning about and exploring new media, you’ll find her dominating at Disney trivia, attending concerts, restaurants or film screenings, or just having her own dance party. During the rare moment where she’s watching TV? “I love watching any Bachelor series,” she says, “mostly because I think they’re fascinating social experiments. I feel so guilty about it though.” Don’t worry, Diana, we’ve all been there!