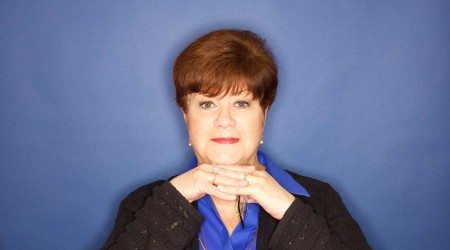 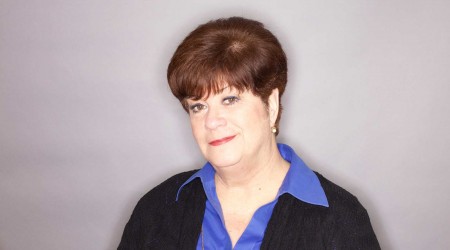 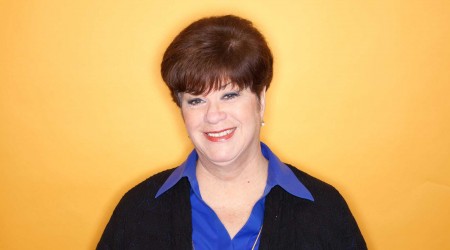 There’s a reason we affectionately refer to Joanne as The Office Mom; she knows all the people and processes that make this place tick. Blame it on the maternal instinct, or credit the years she spent building businesses such as RedPeg Marketing, Williams Whittle and the Bomstein Agency — but our VP of Operations genuinely enjoys helping others do their jobs well. Taking interest in her personnel responsibilities beyond the desk, she’s even been known to dispense useful life maxims. A favorite: “Ditch the boyfriend — go to grad school.”

Among Joanne’s many talents — which include artfully frosting a cake and complete fluency in Spanish — is the ability to oversee agency workflow and utilization while balancing recruitment, estimating, and administrative services. She may make it look easy, but in reality “it takes more than a push of the button to make things happen,” as she sometimes humbly reminds us. Can you blame anyone for mistaking her for Wonder Woman?

Calling upon years of experience in Director and President positions, Joanne’s overall responsibilities lie in streamlining operations, increasing agency efficiencies and ensuring contractual uniformity. Woof — no wonder wine makes an occasional guest appearance in her office! No matter how harried it gets overseeing budget allocations and procedural uniformity, it’s nothing that can’t be fixed with a little crocheting and time spent with the kids (that is, the ones away from the office).