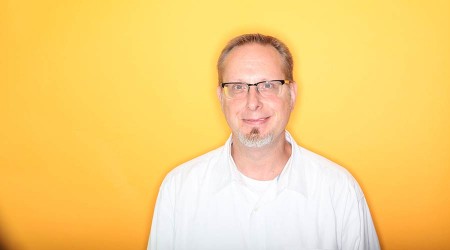 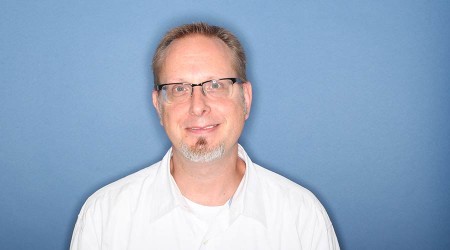 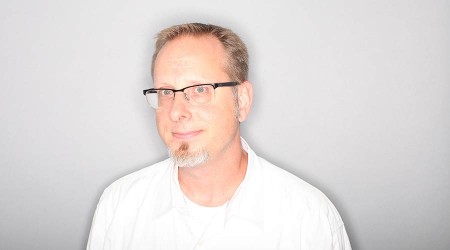 Who says payroll can’t be rock n’ roll? Joe’s the kind of guy that can appreciate both. As a kid, Joe dreamed of the day he’d be up on stage next to Robert Plant and the rest of Led Zeppelin, and while that didn’t necessarily work out, Joe entered the world of finance without losing the rock n’ roll spirit: At the start of his career, he jumped right in, and with no accounting experience or training at the time, set up the payroll and chart of accounts for a 50-employee company (he also had hair longer than his wife’s when they got married).

Joe was raised in the Show-Me State of Missouri as a die-hard Cardinals and Blues fan, and the rest as they say, is history. Joe’s been in the game for more than 14 years now, holding financial management and operations positions both near (at Evergreen Solutions, Inc., a software firm in DC) and far (OJC Technologies in Urbana, IL). He’s been with Delucchi Plus since 2008 and directs all of the agency’s financial operations, from management of finance to oversight of our internal systems.

To say Joe just handles the agency’s finances would be an understatement. Joe is an operations and accounting factotum. He’s the first person to interact with new employees during the onboarding and operations process,  and is also an IT Mr. Fix It; we’re all very grateful when he tackles those hard-hitting questions like “What’s wrong with the Wi-Fi?” and “What’s my Workamajig password?”

“An intellectual is someone whose mind watches itself.”

On Friday evenings, Joe can sometimes be spotted unwinding in the kitchen while sipping a martini with Joanne or sharing some scotch with his financial wing-man, Nev. And it’s well-deserved. Says Joe: “I like the team I work with — smart, dedicated and hardworking.”