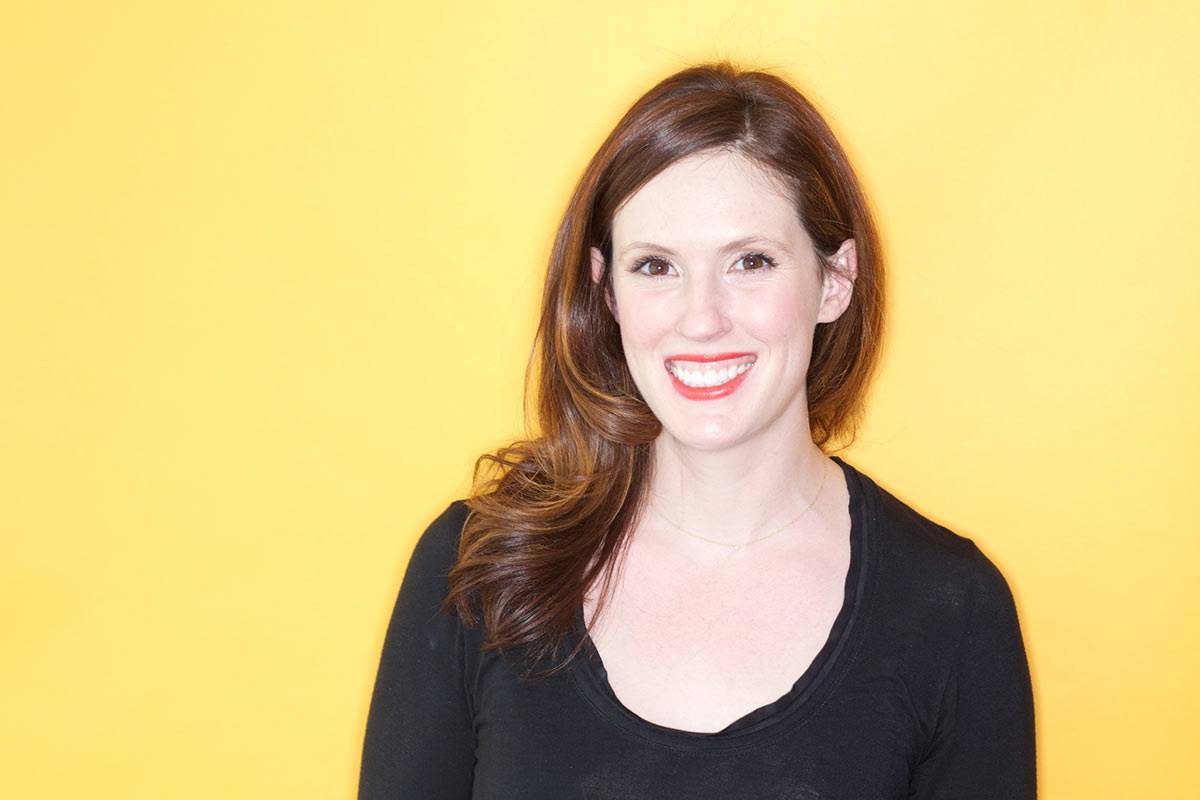 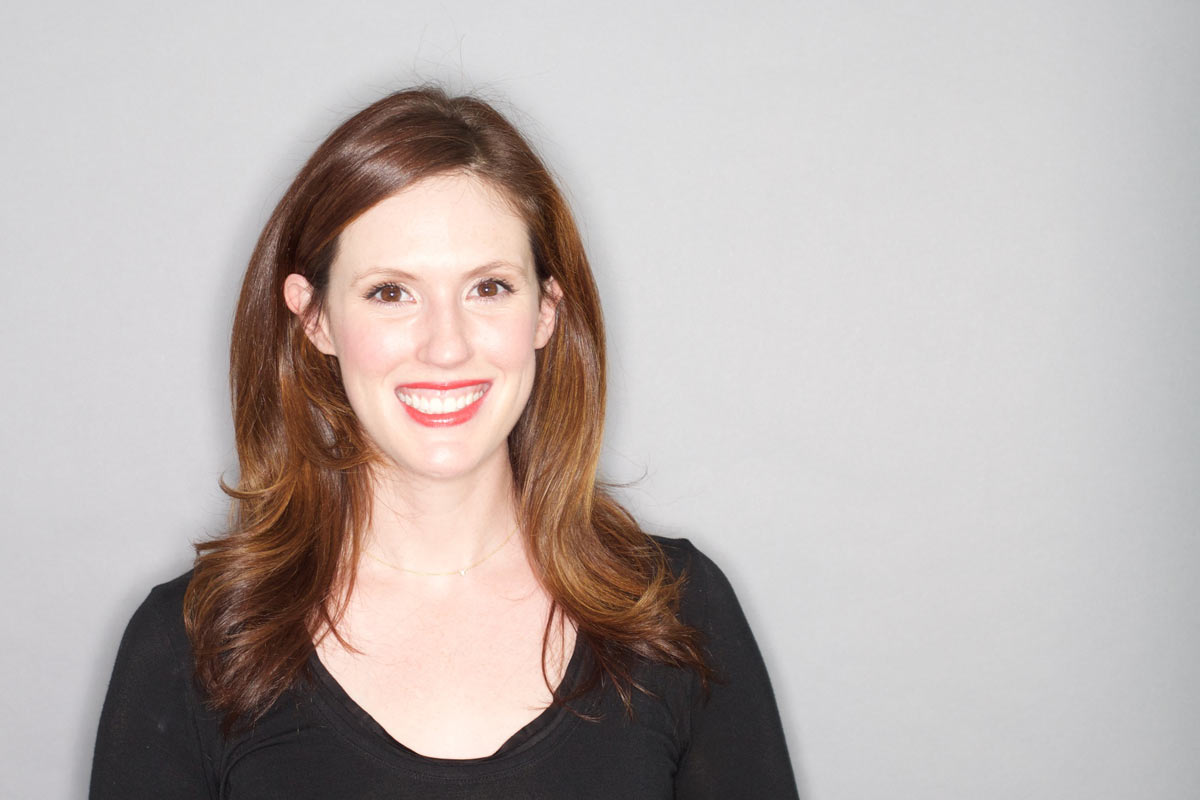 Despite her go-getter exterior, Lauren insists her tropical roots still run deep. “Somewhere inside, there’s a guava-drinking, breeze-blown, barefoot version of myself,” she says. Still, this Hawaii-turned-California native’s editorially focused resume is no vacation, and includes writing and interactive story development for such outlets as National Geographic Television, Performer magazine, Washingtonian magazine, ABC News Nightline and Citysearch, for which she served as the first D.C. editor.

As Vice President of Content Strategy, Lauren draws upon these years of writing experience (and degrees from UC Berkeley and Johns Hopkins) to help clients develop their brand voice, a skill she perfected while Vice President of Digital at kglobal. Her varied career highlights include attending a Red Hot Chili Peppers show for Rolling Stone magazine, helping the underdog Georgian Dream Party win the country’s parliamentary elections (and serving as the candidate’s voice on Twitter), and zipping around South By Southwest with Grammy-winning hip-hop artist Lupe Fiasco. It’s all a far cry from childhood aspirations of being on Broadway, but invokes a different type of artistry: “I’ve always felt that writing is an art just like painting or drawing: diction, syntax and other literary devices are all choices that can make (or break) a concept,” Lauren explains (quite eloquently, we’d like to add). 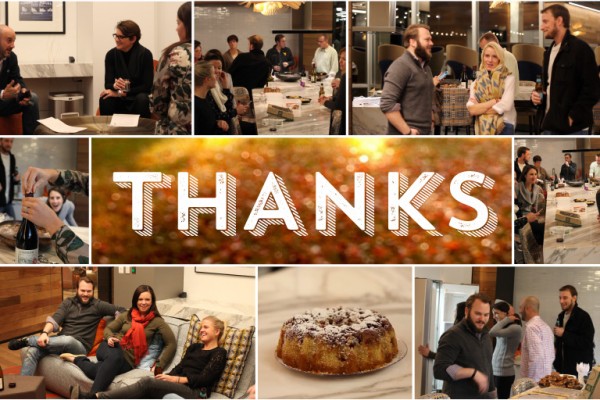 We couldn’t have done it without you!

Before we head out to turkey trots, Friendsgivings and the perennial family feast, we wanted to take a moment to thank our clients and friends of Delucchi Nation for an incredible 2016. It has been an honor to help ... END_OF_DOCUMENT_TOKEN_TO_BE_REPLACED 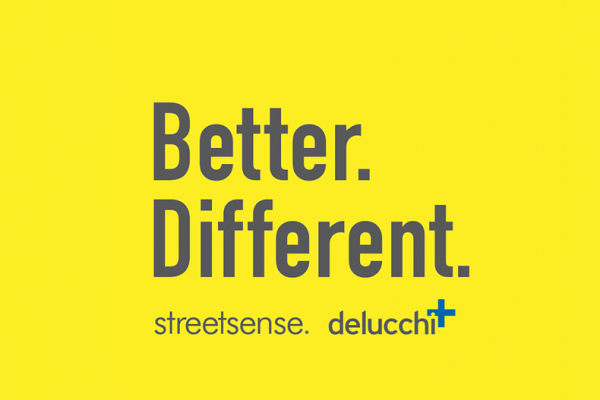 It’s not often in this life that you find the perfect yin to your yang. The Simon to your Garfunkel. The Poehler to your Fey. ... END_OF_DOCUMENT_TOKEN_TO_BE_REPLACED 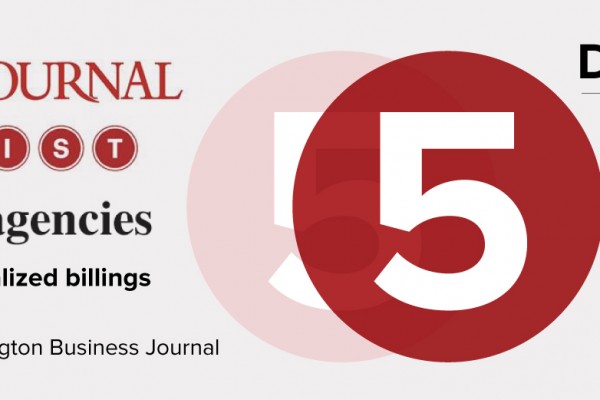 Delucchi Plus Remains a Top-Five Advertising Agency in Washington, DC

A year ago, we were honored to be recognized as one of the top five largest advertising agencies in Washington, D.C. in the Washington Business Journal’s Book of Lists. Today, we’re thrilled to be among the top five again, ... END_OF_DOCUMENT_TOKEN_TO_BE_REPLACED

View All Posts from Lauren