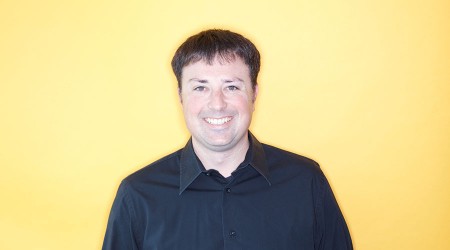 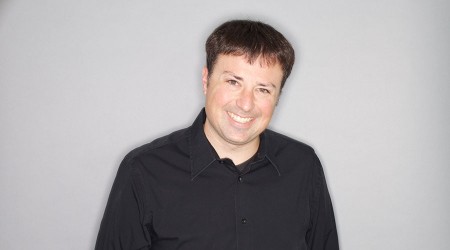 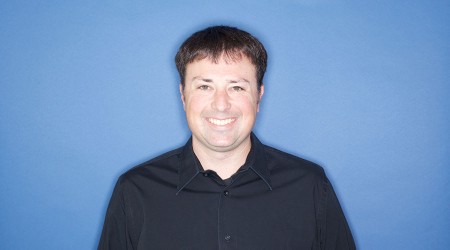 “In what other job can you be wrong so often and not get fired?” says Ryan of the reason he once aspired to be a meteorologist. Luckily for us he did not pursue that path, instead building a vast portfolio of creative work worthy of the Addy, GALA, and Associated Collegiate Press awards that he can now claim. What’s his secret? His Dr. Dre Beats: “After coming up with an idea, I throw on my Beats and make it come to life.”

Despite these successes, Ryan’s proudest moment to date happened before he even graduated with a Fine Arts degree from East Carolina: he was part of the design team that created the skull and crossbones logo that dons the University’s football helmets. He still heads down to NC to see his design in action while rooting for the Pirates, as long as it doesn’t interfere with the Nats schedule here at home. When he’s not designing his next inspired logo, he’s clearing his mind by running or biking — and we’d bet money that he listens to his Beats then, too.